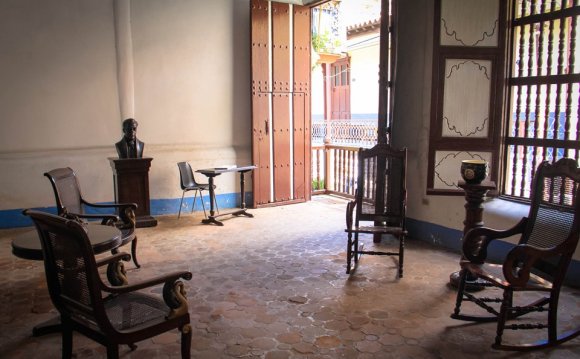 Helping the elderly in their homes Heredia