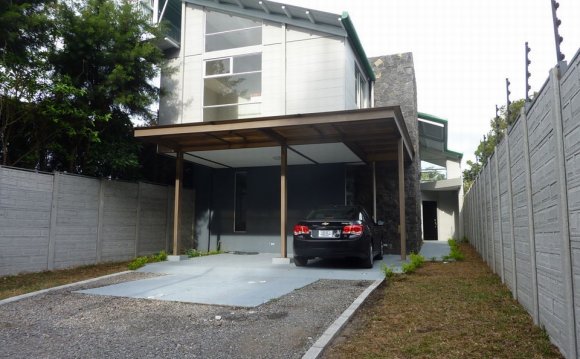 An 87-year-old man and his 63-year-old boy had been assaulted during a break-in at their particular Pasadena home, police said Wednesday.

The incident took place at a residence in the 100 block of Arlington Avenue about 9 p.m. Tuesday.

Ruben Heredia along with his son, Daniel, smelled smoke within their cooking area and decided to go to research.

That’s if they were faced with an intruder.

Ruben Heredia said the guy struck him in mind with a kettle, along with his boy has also been struck.

“Everyone had been hemorrhaging, ” Daniel Heredia said.

“My child got him down and place a chokehold on him, ” the elder Heredia explained, a bandage covered around his mind.

Ruben Heredia ended up being kicked in back, but he grabbed excrement and could strike the intruder within the face.

Daniel Heredia’s mom was also house during the time in which he said the intruder held saying he'd eliminate everybody in the household.