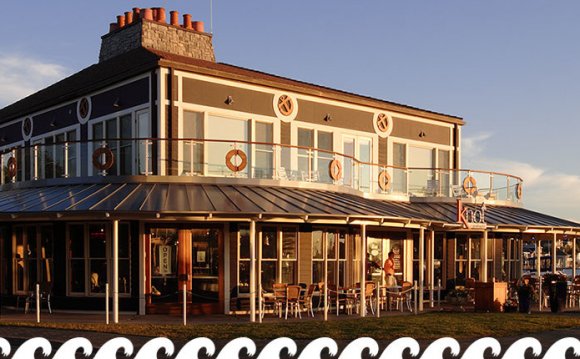 Megan recently completed her residency learning Family Medicine here at The University of North Carolina. She originally lives in Massachusetts and even though she misses Boston occasionally, she doesn't skip the mounds of snow. She graduated through the University of Massachusetts at Amherst with a Bachelor's degree in Spanish and a second degree in mindset. A study abroad semester invested in Costa Rica where she worked at a children's orphanage fueled the woman aspire to volunteer overseas. Following graduation she joined up with the Peace Corps in which she ended up being an education volunteer in Guinea, western Africa. She's always had a-deep admiration for community and community solution and she found medication becoming how you can combine all the woman interests but still manage to offer the woman neighborhood. She enrolled at University of Massachusetts health class in Worcester and discovered the joys of Family drug and had been subjected to the wonderful niche of Palliative Care. She would eventually like to exercise both and try to much better serve the under-served populace of new york, which she now calls house.