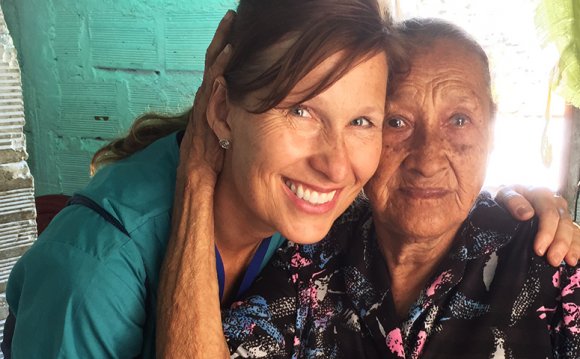 The rule, which becomes efficient Nov. 28, 2016, brings initial major renovation to U.S. nursing house regulations since 1991. The newest laws will undoubtedly be implemented in levels, CMS said, because of the very first “phase-in” duration completed by Nov. 28 with this year, followed closely by extra stages ending on Nov. 28, 2017 and Nov. 28, 2019.

Combined with the pre-dispute arbitration ban, the final rule in addition mandates nursing house providers 1) offer “nourishing, palatable” dietary options that satisfy residents' health requirements and choices, 2) generate disease avoidance and control system and 3) develop an extensive, person-centered care policy for each resident within 48 hours of entry. A nurse aide and an associate associated with nutritional staff must play a role in that care program, the rule reads.

The guideline comes with brand-new and updated laws on elder punishment, staff competency and release planning.

CMS got nearly 10, 000 opinions from the rule after it had been at first proposed in July 2015. Most of them worried pre-dispute arbitration agreements, CMS Acting Administrator Andy Slavitt said in a blog post.

“The health and safety of residents of long-lasting care facilities tend to be our top concerns, ” Slavitt stated. “The improvements we have been announcing these days will give residents and families higher assurances regarding the treatment they get.”